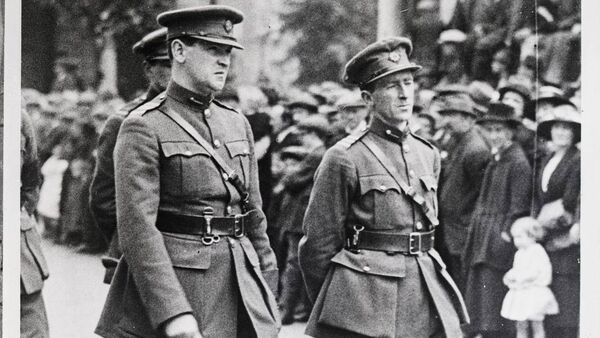 Colour Cork for the Centenary Commemoration

The Ballyphehane/Togher Centenary Committee are asking the people of Ballyphehane, Togher and all the communities across Cork City and County to colour Cork for the Centenary Commemoration.   To decorate their homes and business premises with Tricolours and Cork flags in honour of those who died fighting for Irish freedom in 1920 in Cork.  We are asking people to do this from the 15th to the 30th of October.

This coincides with the Anniversary of the 1920 hunger strikes which claimed the lives of Michael Fitzgerald (17 October) and Joe Murphy in Cork Gaol (now UCC) and Árd Mhéara Terence MacSwiney (both on 25 October) in Brixton Prison, London.  We also remember Árd Mhéara Tomás MacCurtain who was assassinated in March 1920.  Cork should stand up as a city and a county and express our collective pride in those who fought for Irish Freedom.

Roads named in Honour of Our Patriots

Ballyphehane/Togher Centenary Committee had a major programme of events planned for 1920 but have had to curtail these due to the pandemic.    Our focus in 2020 is on those patriots who have roads named in their honour in our communities: Michael Fitzgerald, Joe Murphy, Patrick Trahey and Patrick O’Donoghue, both killed on 23rd November.

Specific attention is being placed on Joe Murphy, a local man who was born to emigrant parents in Lynn MA USA.  His family returned with him as a young child to live in a house on Pouladuff Road, now known as Joe Murphy house.  Pouladuff Road connects the parishes of Ballyphehane and Togher.   Joe Murphy died on hunger strike on the same day as Terence MacSwiney.  We aim to ensure that Joe is remembered with pride and commemorated by the community he lived in and fought and died for.

Secretary of the group Ciara O’Mahony says: “Our initiative provides an opportunity for maximum participation by the people of Cork in the Centenary Commemoration whilst following public health guidelines.   It allows people to express their pride and pay a fitting tribute to our patriot dead from the safety of their own homes.”   It can be a simple but a colourful and fitting tribute by every household.

Not even a pandemic can dampen the spirit of Rebel Cork.  This is an opportunity to turn a historic period of war inflicted on our people into a peace-time collective effort to commemorate our finest sons and daughters and lift the spirit of a City and County simultaneously by one simple exercise.  It will be an example of communities taking inspiration from those who stood firm against overwhelming odds a century ago to assert their nation’s right to self-determination and who made the ultimate sacrifice for their community and country, resulting in the freedoms we enjoy today.

Referring to the challenges faced by Covid-19, Ciara said: “In these challenging times, we can take inspiration from the, vision, courage and sacrifice of our fallen heroes.  Collectively as communities we need to do all we can to ensure that our vulnerable family members, neighbours and community are protected and kept safe from the deadly Covid-19 Virus.”

Ciara added that she would like: “To thank Cork City Council for their support for our commemorative events and to UCC Historian, Gabriel Doherty for his guidance and support.” 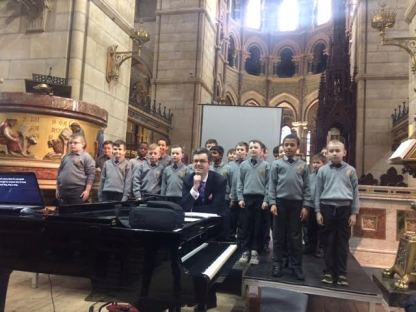 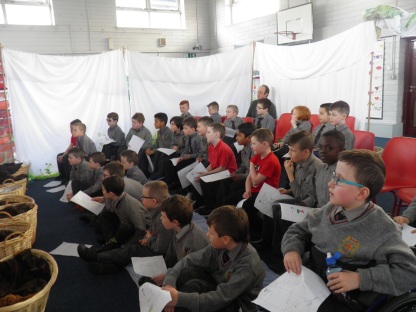 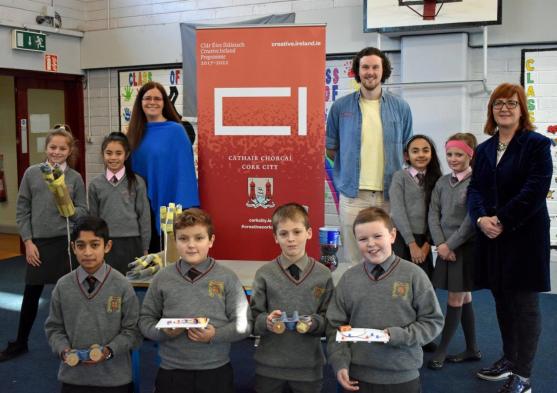 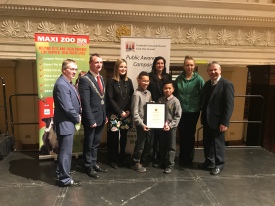 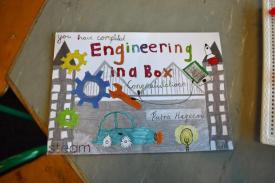